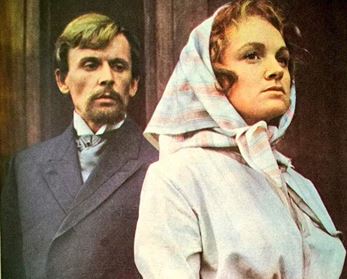 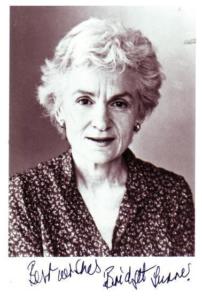 Michael Coveney described her as, " small and dark-haired, compact, possessing great timing, a voice of bell-like clarity and an open-faced integrity – an ideal team player in any company."

The daughter of fish trader Eric Turner, she was educated (like at Wintringham Grammar School, Grimsby before training at RADA. She starred as Juliet opposite Tom Courteney's Romeo for the 69 Theatre Company in Manchester, and became particularly well known for her 1970's work in the plays of Alan Aykbourne. She was reputedly offered the part of Sybil in 'Fawlty Towers' but turned it down.